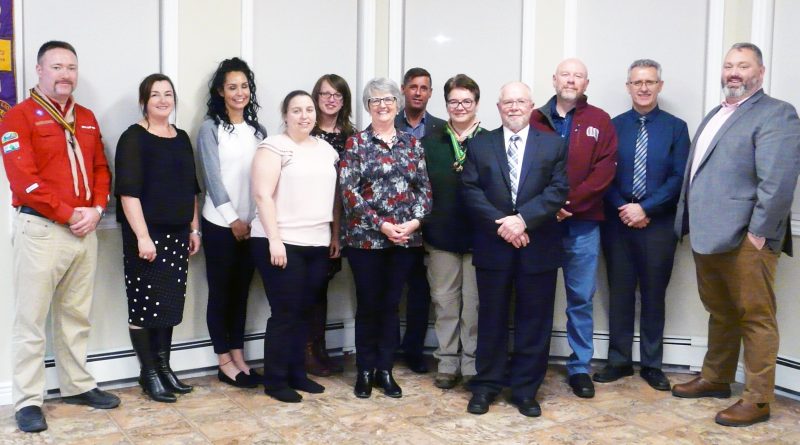 The mayor and council in Paradise are going to review how appointments are made to council’s various committees, such as public works, planning, communications and finance.

The past practice has been for the mayor to appoint whomever he sees fit to serve on a committee structure of his own choosing. The practice predates Mayor Dan Bobbett’s time in the chair. Last week, he agreed to review that practice with the other members of council.

Councillor Paul Dinn, who questioned the appointment process last fall, said he is glad to see the Town consider a different approach. But he said he was surprised to learn the issue had already been discussed at the communications committee, without all of council having had a chance to participate in the debate.

“I raised this back in September, looking at a more open, transparent and accountable process,” Dinn said. “I suggested Robert’s Rules of Order in terms of getting this (done), talking about having clear guidelines in terms of what’s considered, what do we look at, when do we make these appointments, what’s the duration, and so on… I was a little taken back that it was already discussed and a decision made at a committee level (to keep the existing process in place), which I don’t believe the committee has the authority to do.”

Dinn pointed out that when he asked for a review of the policy, he wanted the finance and administration committee to do it and a report sent back to the rest of council.

Mayor Bobbett noted the legislation governing municipalities says the mayor can strike committees and who goes on them, or council can appoint the committees.

“This council has not made a decision to do it one way or not do it one way,” Dinn said. “By legislation, it should be brought back to council to make that determination.”

Dinn said while the mayor did send the matter to a committee for consideration, he has not seen a report on that review. “I would expect the review to come back and look at both ways of doing it with pros and cons on each way and then we would make an informed decision,” he said. “I’ve got absolutely no problem with the mayor making the decisions as long as there’s a process.”

Bobbett noted the lack of clarity about the process is one of many items currently being examined as part of a provincial government review of the Municipalities Act. “It (the Act) is vague in a lot of areas and this is one of them,” he said. “There’s several instances under the Act that need to be changed. So, we’re waiting on them. They’re hoping it will all be done in the new year. We most certainly can send this back to committee and look at the pros and cons and bring it back to council.”

Bobbett said council can then decide to either leave the process as is, or to change the process and even look at things like how long a councillor should serve on a particular committee.

“I know during my last my last term as mayor, I kept the committees in place for the full term,” Bobbett said. “So absolutely, let’s send it back to committee, let’s get the pros and cons and let’s bring it back and if council wants to make a decision, one (way) versus the other, let’s do it.”