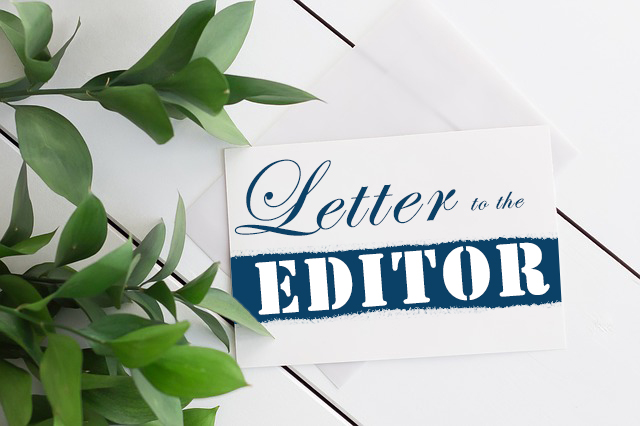 Its that time again when the Town of CBS decides whether to raise taxes or not. I would like for our councillors to take this in consideration: Why not look into their own house to find savings as all of us did when the provincial government decided to raise the sales tax, reinstate insurance tax, discontinue the rebate on home heating oil and put a tax on people earning over a certain amount (a Head Tax).

Do they have to have so many pieces of equipment? Are there too many employees? Do we have too many councillors? Are we spending too much on repetitive jobs which if fixed properly wouldn’t have to be done over and over.

It’s too late now, but did we need such an elaborate Fire Hall or Town Hall?

What is the $6,000 being spent for in Seal cove regarding the ATV ramp being used for? The ramp is already there, signs are posted, and we have several paid enforcement officers to enforce the regulations. What was the final salary for our Town Manager? Our mayor said somewhere between $160,000 and $190,000.

That’s a nice $30,000 somewhere. I certainly would like to see that increase in my CCP and OAS. And did we need him?

Do you have any concerns or views on this letter? If so, let me see them in The Shoreline or somewhere. Let your council know how you feel.