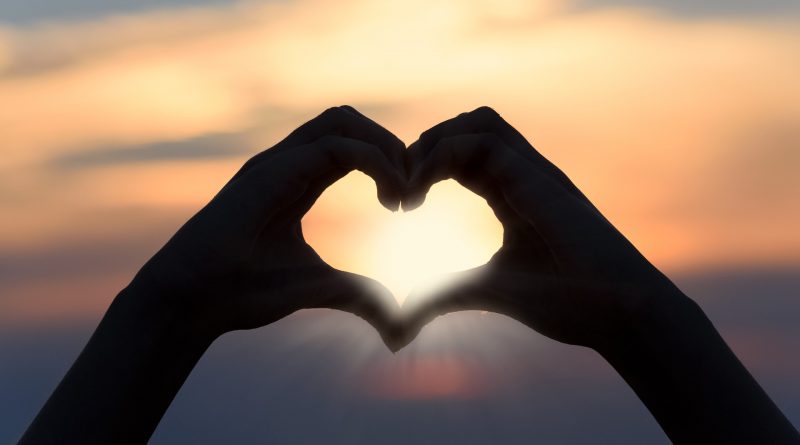 Conception Bay South MHA Barry Petten is calling on the government to implement a registry of Automated External Defibrillators (AEDs) so that 911 operators will know where they are located. That way they can direct people to the closest one if someone is experiencing a cardiac emergency.

“I raised this with the government a long time ago, but there is no evidence they have been doing anything about it,” said Petten.

Cardiac illnesses are prevalent in Newfoundland and Labrador the member noted. One illness in particular – arrhythmogenic right ventricular cardiomyopathy (ARVC) – has plagued families in this province, leaving them at risk of sudden death from heart failure.

“Other provinces from Nova Scotia to BC are doing a much better job than ours of protecting people at risk of heart failure,” said Petten. “We’re not taking full advantage of technologies that can keep people alive after a heart attack. When AEDs are available and 911 operators know exactly where the nearest one can be found, precious time can be saved and lives can be spared. The longer the wait after a heart attack, the worse the damage and the more tragic the outcomes.”

Petten said the government should look to see what other jurisdictions have done and figure out the best way to set up such a registry here. A new approach to maintenance could ensure devices are systematically checked to confirm they are in proper working order and that the batteries and pads are replaced as needed. Petten said the machines should be checked periodically the same way fire alarms and extinguishers are checked to make sure they are always in proper working order. A registry could help with that maintenance requirement, he added.

“It’s time to get moving on this,” said Petten, who was acclaimed Tuesday as the PC Party candidate in the District of Conception Bay South for the coming provincial election. “The point of having AEDs around the province is for them to be accessible to people when they’re needed. A registry could help with that.”