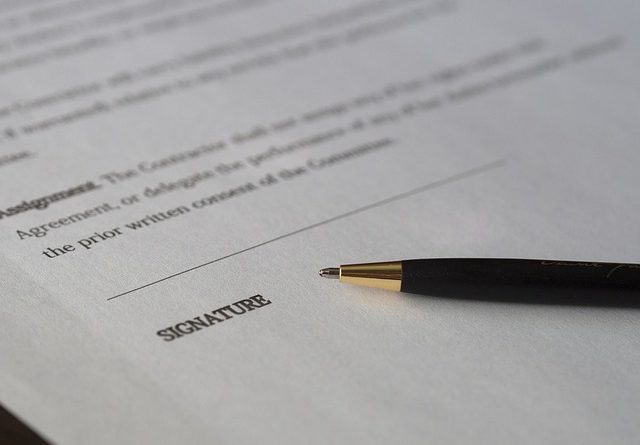 Paradise councillors found themselves having to say no more times than they did yes last week as they considered a short list of permit applications.
The first rejection went to the owner of the property at 4 Gregg Avenue, who had applied to extend an accessory building. Director of Planning Alton Glenn advised the councillors to say no.
“The proposed size exceeds that allowed in the residential watershed zone,” Glynn explained.
The next rejection involved an application for a fence and retaining wall at 17 Fairlane Street. Glynn said the proposed sizes of both structures “are beyond that allowed in the regulations.”
An application for a home-based business at 30 Holland Place offering personal health care services, however, did get the nod of approval. “It’s a discretionary use,” said Glynn. “Approval is recommended subject to no objections being received from the discretionary use notice (published in The Shoreline).”
Also approved was an application to operate a car sales and garage business at 1519 Topsail Road.
The owner of property at 483 St. Thomas Line, meanwhile, is being issued an order to remove the fill he laid on his property without a permit. Councillor Paul Dinn said the order specifies that no further backfilling take place and all large boulders be removed from the site within 14 days of the date of the order, which was served on October 12. “It is further ordered that the disturbed area be revegetated no later than June 30, 2019,” he added.
Council also voted to send a Compliance Letter to the owner of 32 Christine Crescent regarding an accessory building on the property. No details were offered as to the details of the order. Dinn said he was voting against the motion, though as council’s planning and development committee co-chairperson he was in the ticklish spot of having to make the motion for approval.
Council also opted to confirm an order to the owner of a shed on St. Thomas Line, which, according to emergency and protective services committee chairperson Allan English, is in need of repair or demolition. “There are rodents on the property and garbage and miscellaneous debris,” he noted.
English also moved, and council approved, an order to the owner of a dilapidated shed at 1484 Topsail Road be confirmed. Again, no details were offered as to the nature of the order.