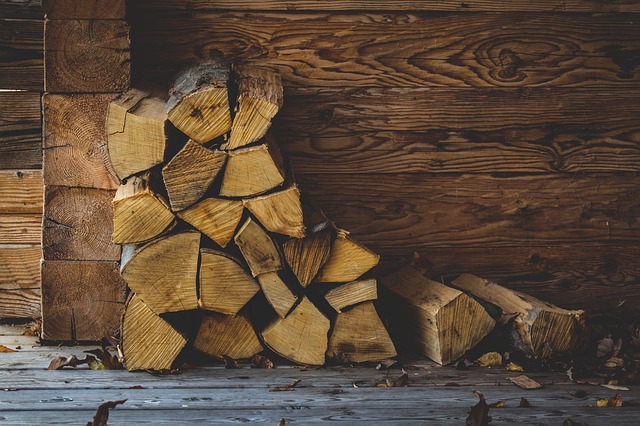 I want to extend birthday greetings to my oldest brother Pat who turned 68 on the 21st of October.
Remember that I wrote about a bull moose Jim and I had seen out on the pole line? Well Randy Butt came across the head and hocks of a moose on the pole line and it was a bull because you could see where the antlers had been cut out. So somebody had some good luck in getting a moose. Was it the same bull we had seen? I’d guess it was.
The cottage areas of Deer Park, Brigus Junction, Middle Gull Pond, Mahers and Goose Pond, are all in moose management area (MMA) 33. In addition, the moose reduction zone (MRZ) along the TCH also overlaps this area. So there is a tremendous amount of hunting pressure on moose on the south side of the highway from Salmonier Line to Markland Road.
I recently saw some statistics that showed the hunter success rates last year in both MMA 33 and the Avalon MRZ were less than 50 percent. It seems that the moose numbers are down.
Last week I spent the afternoon moose hunting with a neighbour. He has an either sex license for the MRZ. We parked on one of the Nalcor Roads overlooking a valley with a couple of small ponds, some marshes and stands of timber. It was a beautiful scene, the blue ponds surrounded by marshes, and bathed in splashes of red, yellow and gold.
It was a cool, clear afternoon with very light winds. It reminded me of a similar evening thirty years ago when Pat and I, along with our brother-in-law John, knocked down a big bull that weighed 125 pounds a quarter.
On this recent outing, we did some calling, hoping to draw in a rutting bull. However, as dusk began to close we never saw a moose.
An aspect of moose hunting that is sometimes overlooked is the cost to the hunter. We all know how expensive gasoline is. If somebody is hunting the MRZ and doing any amount of driving the gas bill soon adds up. Even if you are hunting from an ATV, you still need gas. The longer you hunt, the more gas you need and the more expensive the moose meat becomes.
Years ago my brothers and I hunted places such as Millertown and the Upper Salmon hydro project and gas wasn’t a factor. We’d each put in ten bucks and drive a long time on it.
Today, if the hunter success rates are an indicator that the moose herd is very low in MMA 33, then before you even start hunting your chances of closing your tags is diminished. If driving a vehicle of any sort is part of your hunt, then get your gas card ready.
One way some people deal with the costs of moose hunting is to apply for a “party license” and buddy up. Other people may form a group of four hunters who share the hunting costs including gasoline and butchering. And, with four hunters in the group, some-one usually gets one license per year. In this way the group always has some moose each winter, that’s if the license is filled. But with moose numbers down there’s no guarantee of getting a moose.

One thought on “Lot Of Hunting Pressure Concentrated On Zone 33”