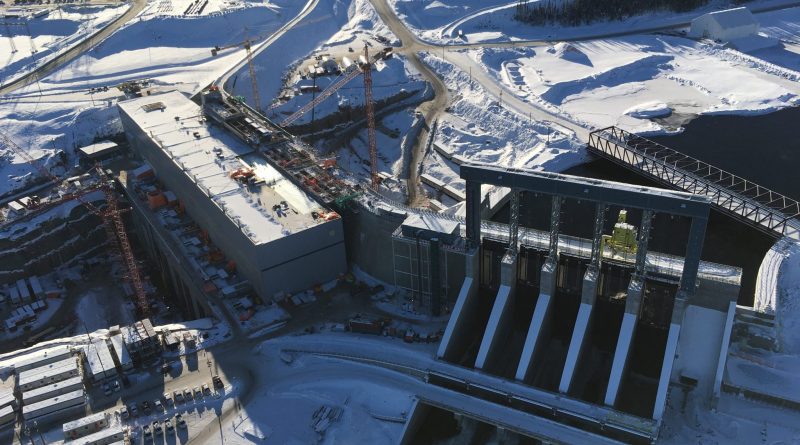 By Craig Westcott | The Shoreline

Holyrood council has batted around the idea for some time as to what to do about the looming rate increases to power bills facing its residents once Muskrat Falls comes onstream. On Tuesday, council voted to send a letter to Harbour Main MHA Betty Parsons asking how the province intends to mitigate the financial burden on residents, particularly senior citizens and low income earners.
The motion was tendered by councillor Roger Moyette.
“A lot of people are starting to complain and starting to wonder how they’re going to adjust their budget based on the hikes,” said Moyette. “What I would like to see is someone from the government actually have a plan in place to help people who are on fixed incomes because right now, as far as I can see, they’ve talked about a plan, but they haven’t shown a plan yet. This motion asks Betty Parsley how the provincial government plans on helping the residents of Newfoundland and Labrador with these hikes, because some people just really can’t afford it. So, it would be nice to see the government step in and actually present a plan rather than talk about a plan.”
Mayor Gary Goobie, who earlier this fall presented council with a proposal on at least one idea the province might use to soften the blow of Muskrat Falls – by nationalizing Newfoundland Power and rolling it into Nalcor, said he supported Moyette’s motion.
Obviously this has been ongoing now for quite a while,” said Goobie of the concern in the community about electricity costs. “The latest figures I think is that the province, through rate mitigation, is going to have to come up with around $400 million a year. That’s a significant amount of money. There are many people out there who are pretty concerned. I’ve spoken to many seniors, as I’m sure many of you have, who are living on fixed incomes and a lot of them are actually scared. They’re scared of what could happen if their light bills go up. You’re talking medications and general living expenses and if their light bills are impacted in a negative way it will have an adverse impact on them, not only seniors but single mothers trying to raise children, families with mortgages. It’s going to have an impact on the province as a whole.”
Deputy Mayor Curtis Buckle, who participated in the meeting by teleconference, agreed with much of what Goobie had to say. “At the end of the day, people just can’t afford it,” Buckle said. “People are hurting and this is going to make them hurt even harder.”