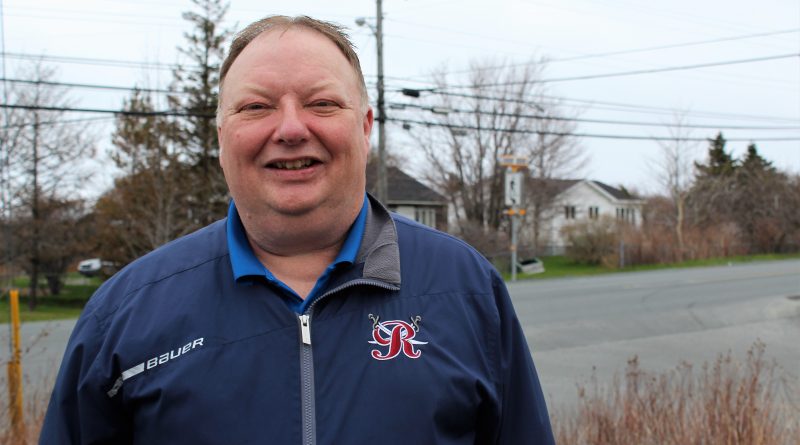 Paul Connors hopes to find a place around the Conception Bay South council table once again.

“When I was on council before, I certainly enjoyed it,” said Connors. “It was an honour and a privilege to be able to representative the residents of Conception Bay South and I’d like to continue doing that.”

Connors served on council from 2013 to 2017, and ran again in the 2017 municipal election, though he was not elected for a second time. He came a close fifth in a field of 10 at-large candidates that saw four of them elected.

Though he lost his seat, the campaign was the start of his involvement with the ATV Advisory Committee, a group officially formed in 2018 to act as liaison between the town and the ATV community.

“I made a promise during that last election that I would work with the ATV community,” said Connors. “Unfortunately, I didn’t get elected. But I kept my promise and we have been working the past couple of years to move that forward.”

Connors continues to serve as chairman of the committee and hopes to continue to advocate for ATV users if elected.

Apart from that committee, Connors is known for his involvement in minor hockey and various other sport leagues in the community over the years, and was part of the committee which helped bring a new arena to CBS in 2016.

From 2006 until 2020, he served as executive director at the Newfoundland and Labrador Federation of Agriculture. Just recently, he began working as executive assistant to MP Ken McDonald.

As he begins his campaign for a councilor at large seat, Connors said he would like council to set a higher standard when it comes to being open and accountable.

“Councilors need to be open and be able to provide information to our residents, the people who we represent,” said Connors. “And I think that’s important, and I think that’s lacking a bit, and something that has been raised recently.”

In light of recent provincial economic woes, Connors said it’s important that municipalities cooperate with one another and with higher levels of government to find solutions.

“Our residents are already taxed high enough, and we need to make sure we can provide the services which residents expect with minimum tax levels,” he said.

“I bring a lot of experience to the position, not only from my experience being on council, but from my work experience,” added Connors. “I have the experience, the knowledge, and the leadership skills in order to be able to do a good job as councilor.”

Mayor Terry French announced earlier this May that he would not be running for re-election. Meanwhile, former mayor Steve Tessier announced his intention to run for mayor just last week.