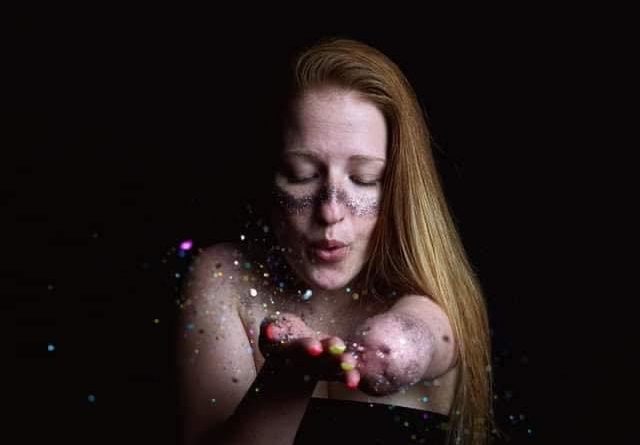 Like many of its champions, Kellie Jackson has a lot of positive things to say about the impact of the War Amps organization on her life.

Jackson, 24, of Conception Bay South was born a left arm amputee. Growing up, she was involved in the War Amps’ Child Amputee Program (CHAMP) and went on to become a junior councillor within that program when she got older.

Jackson says the War Amps programs have been nothing short of beneficial for her and her family from both a financial and social aspect.

Jackson is also involved in the War Amps’ Key Tag Service, which reached its 75th anniversary this past March.

The CHAMP program in particular provided a lot of the support she needed growing up, Jackson says. The program hosts seminars for young amputees and their families allowing them to get together, share experiences and learn coping skills and strategies to deal with any physical or emotional challenges they may encounter.

Jackson says she has attended every seminar up until recently, when the COVID-19 pandemic got in the way.

“Those seminars are the most important thing to me about the CHAMP program,” she says. “We get to meet people and see our new friends from all over Atlantic Canada.”

Since she was 14, Jackson has been a junior councillor at the seminars, serving as a role model for the younger children. Jackson was only about five months old when she attended her first seminar; they have been a part of her life ever since.

“We learn about different (artificial) limbs we can have that let us partake in different sports and activities,” Jackson says, listing just one of the benefits.  “You can get limbs for basketball, golf, just about anything. I even have a push-up arm and a weightlifting arm for the gym. Then, they’ll have other parts of the seminars where they tell us about how they can help us through our post-secondary schooling.”

These are both areas that Jackson has taken advantage of. Her time studying at Memorial University was kickstarted with a bursary to help allay the costs of her degree.

Because of the help she received through the CHAMP program, Jackson was able to spend much of her youth involved in a number of sports. She was given an adaption for her arm that allowed her to play golf, as well as a similar one for volleyball. The most popular one, she says, is the push-up arm. Many younger amputees are finding that one beneficial too, especially those who take part in gymnastics.

Jackson says the War Amps has always been around for her, and she wanted to contribute as well by becoming a junior councillor at the organization’s seminars.

“The role of a junior councillor is, basically, acting like a big brother or sister to the younger kids who are growing up facing the same kinds of problems we faced,” she says. “If they’re having trouble in school, getting picked on, or want to get involved in a sport but don’t know how – that’s what we’re there for – for them and their families, to let them know that they have just as many possibilities as the other kids.”

Jackson is also a big promoter of the War Amps’ Key Tag service, which provides identification codes for key sets that will see a set of keys returned to the owner if they get lost. The finder just has to drop the keys into a mailbox to ensure their return by courier.

This program has proved helpful for many people country-wide, Jackson says.

“I used to work at Sobeys, and it’s so common to see customers lay their keys on the counter while they’re paying. I see that all the time. That’s what the program is for,” she adds. “I do see a lot of people with the tags, too, and it warms my heart so much to know they’re out and about supporting us.”