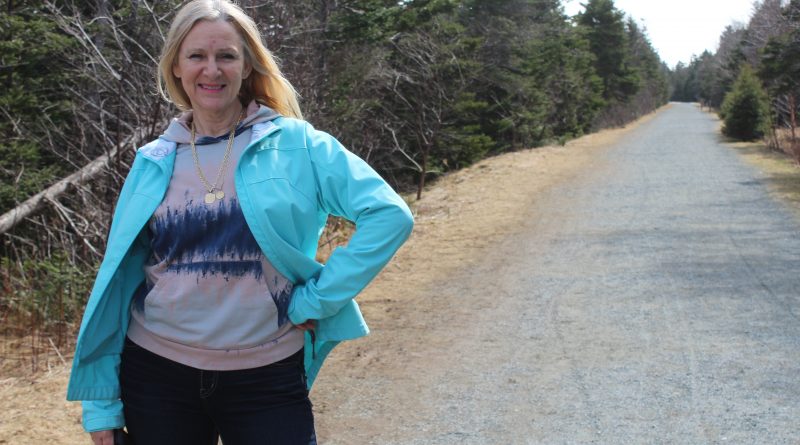 An avid trail user in Manuels is tired of having to tip toe around the dog doo during her daily constitutional.

Like many people in CBS and neighbouring areas, for Madonna Scott of Conception Bay South, the Manuels River Walking Trail has become a favourite escape from the stresses of things like lockdown, isolation, and a global pandemic.

But since the pandemic started, said Scott, the trails in CBS have been seeing much higher foot traffic, including of the four pawed variety. The beauty of the trails has been drawing people from out of town to enjoy the scenery along Manuels River, which she described as one of the most beautiful places on earth.

“Sometimes you can’t even get close to this place on Saturdays and Sundays because they’re coming out in droves, and you have a hard job of finding parking,” Scott said.

That’s not necessarily a bad thing, she added. What she does consider an issue is the number of people who visit the trails with their dogs and do little to nothing to properly clean up after them.

Scott said it has become such an issue that she began keeping track of the number of messes she sees on her morning walks.

Scott said she generally walks about a mile each trip and on Thursday morning March 25, she took along a camera to document some of the finds.

“It was 23 messes along the trail,” she said, adding that it is not uncommon to see face masks and other litter along the way too, but dog droppings are what really stands out.

“You should not own a dog if you can’t pick up after it,” Scott said.

The cancer survivor and Reiki practitioner said she does not blame the folks at the Manuels River Interpretation Centre for the messes, highlighting the fact the Centre keeps bags and gloves stocked and free for the taking, as well as some bins where the bags can be thrown out.

“The trail is set up to stay clean … People just need to respect other people, that’s all it comes down to,” Scott said. “Start respecting each other, and we can keep this place beautiful.”

Scott does however attribute the issue in part to the COVID-19 pandemic, as before that, the trails were not as full as she sees them now and the dog droppings were not nearly as prevalent.

“It went from three to 23,” she said of the number of splats and droppings she’s seeing every day now.

Scott suggested it might be worth looking into purchasing more CCTV cameras for the area.

She added the best way to fight the problem would be to start giving out fines to those who do not clean up after their dogs. She said if some trail users cannot respect others enough to pick up after their dogs, they will likely respect their own wallet enough to do it at the very least.

“I’m here seven days a week, five days I’m here with some other ladies,” Scott said, describing her morning walks. “I just want to see it clean and see the beauty of this place maintained. That’s all.”