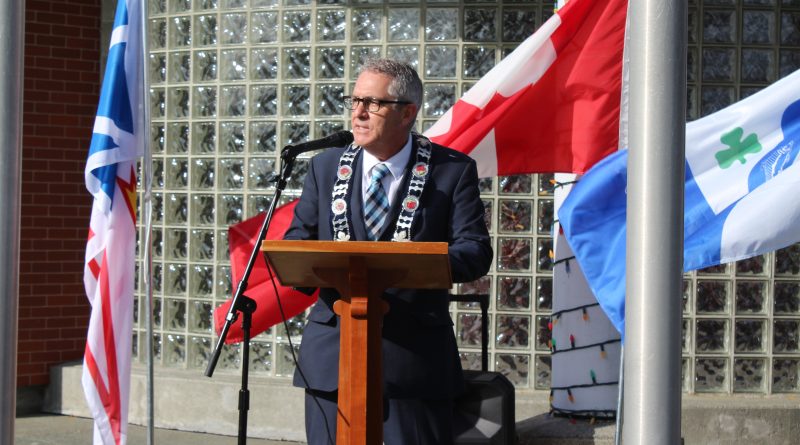 Carbonear Mayor Frank Butt has nothing but good to say about his first go at provincial politics.

The nearly 10-week long provincial election ended on Saturday, March 27, resulting in a slim Liberal majority and a few less seats for both the PCs and NDs.

“The voters have spoken, and I accept that,” Butt said. “Now, we have to move forward. No matter what level of government you are in, the main thing is that the best interests of the people are being heard and listened to. So, I’m going to keep doing what I’m doing and I’m sure Steve will continue on as a good representation of the district.”

Butt described the experience of running provincially as a positive one despite the obvious setbacks caused by the COVID-19 pandemic.

“I don’t think you could call it a typical election, but that was really the only drawback for me,” he said. “I got to meet a lot of people that I’d never seen before, and I was honestly very encouraged by the amount of enthusiasm I saw in them … And on my team, too, it was unreal the amount of work they put into it without expecting anything for it. All they wanted, of course, was for the person they were doing it for to be elected.”

Butt said he was appreciative too of the chance to hear the concerns of people who live outside Carbonear. And he’s not ruling out another run down the road, if the circumstances allow

“It’s not just me who would be running, because your family is involved in it all as well,” Butt pointed out. “But, I love politics, and I love it even more when I’m able to use politics to do good things for people. It makes you feel good, so as to whether or not I’d run again, I’ll have to see how it goes. I just never want to dismiss anything… I really do love politics. I love debating it, love being involved in it … It was all a very good experience for me.”