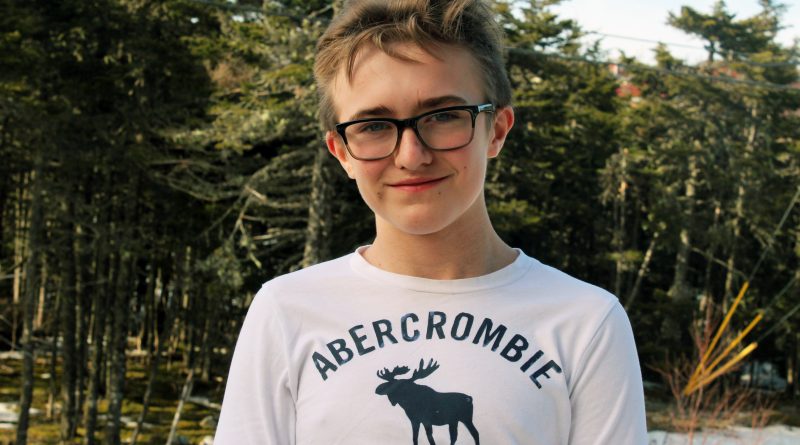 Gavin Baggs of Paradise has been named the 2021 Easter Seals Newfoundland and Labrador ambassador.

“I was very excited, because this is something I’ve been working for a couple of years,” said Baggs. “I feel like it’s going to be a good experience.”

Baggs made headlines back in 2018, when he competed on Newfoundland and Labrador’s wheelchair basketball team in the Canada Winter Games, and he looks forward to competing on the national stage once again in the future. He also plays sledge hockey with the Avalon Sled Dogs, volunteers with Easter Seals Sledge Hockey, and swims with the Mount Pearl Marlins, which he said helps build up muscle for the other sports. He also volunteers with the Easter Seals sledge hockey program.

The 13-year-old cites former ambassadors as inspiring him to go forward with the application and interview process.

“I wanted to apply was because I wanted to represent the Easter Seals,” said Baggs. “I’ve known some previous ambassadors, such as Liam Hickey and Cassandra McGrath, and they were a big influence on me. But I think the main reason why I applied was to represent people who can’t speak up for themselves.”

Currently, events are being rescheduled due to COVID-19 restrictions, but Baggs still anticipates a busy year, and said he’s looking forward to connecting with others and representing the organization.

He encourages others who feel up for the challenge to put their names forward to be next year’s ambassador.