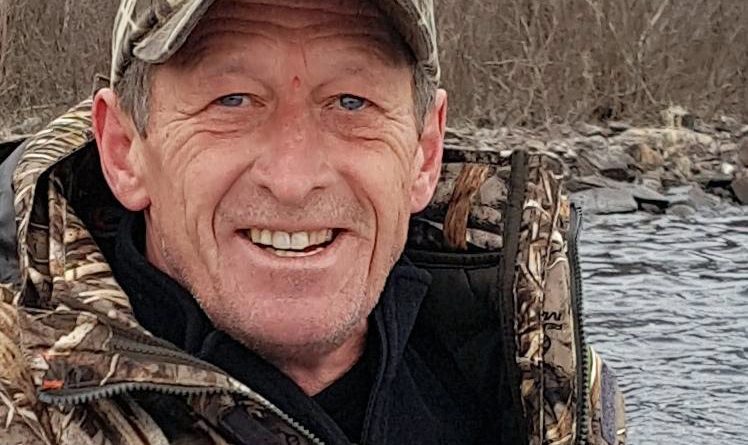 An outspoken opponent of the Eagleridge International Limited project in Holyrood is the Harbour Main district candidate for the newly minted NL Alliance party.

Cooze made headlines back in January when he tied himself to an access road gate on a road leading to the proposed mining exploration site.
He told The Shoreline that his protest of that project was the genesis of his political activity.

“I’d like to see 40 seats of NDP, Independent, and NL Alliance. Not one PC member, not one Liberal member.”

He said that a lot of his respect for the new party, which was registered with Election NL on April 12, rests with its leader, Graydon Pelley, the former president of the PC party.

“Graydon Pelley is taking the high road,” said Cooze. “But in saying that, he’s taking the most difficult road. I had some conversations with him before I threw my name in the hat, and I wanted to get a feel of what he was about and what his plans were, and he’s just a good guy. His guiding principles, and what he wants brought back to Newfoundland, he’s a lover of Newfoundland too, and he thinks we could be doing so much better. To take on the task of trying to start up another party, there’s no glory in it, there’s no money in it… The majority of the Liberals or PC’s would never take that road. That’s a hard road.”

But that loyalty to Pelley and the new party only goes so far.
“Running as a candidate for Harbour Main, at least that puts me in somewhat of a position to tell the truth, to bring the facts to the public,” said Cooze. “Even with the NL Alliance, and I’ve had this discussion with Mr. Pelley, if I get elected there in Harbour Main, I’m going to serve the people first and the party second. He applauded me for saying that.”

Cooze cited the recent announcements of millions and millions of dollars by the Liberal government as an example of the party’s bad politics.
“All these announcements are going out. It’s upfront lies, It’s propaganda,” he said. “I won’t say it’s as bad as Hitler’s (propaganda style), but on a different level. It’s lying to the Newfoundland people. You’re lying to the people you’re supposed to be serving.”

Cooze said that Newfoundlander’s ought to take the vote very seriously, and not vote for a party favorite.

2 thoughts on “Taking the harder path”