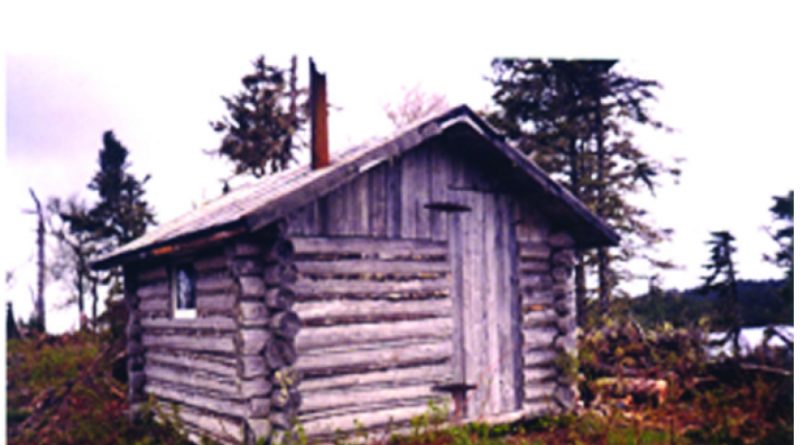 There was recently a serious accident involving a snow machine with its throttle stuck which crashed into a house. Thankfully no one in the home was seriously injured, although a woman was hit by the machine. The owner of this snow machine is an experienced outdoorsman, so it just goes to prove that accidents can happen to anyone.The incident led to some commentary over whether snowmobile safety needs tweaking.

For example, before a person is allowed to drive a passenger vehicle or a motorcycle, they must pass a road test overseen by Government Inspectors. Likewise, there are special licenses required to drive buses and heavy equipment.

However, a person can buy an ATV or snowmobile and jump on it and start driving. Some of today’s snowmobiles are very fast machines. They can attain high speeds in just seconds and can change direction rapidly. But if you have the throttle open and hit something such as a tree, a rock, a pick-up truck or a man-made structure, life altering injuries or death can result.

Ironically, snowmobile regulations don’t make it mandatory for riders to wear a helmet. It sure seems illogical that ATV riders have to wear a helmet or face a ticket, while snowmobilers don’t have to don a protective helmet.

To shift to ATVs for a moment, the new generation of four-wheeled side-by-sides are very large and fast. It does seem ironic that a person has to pass a test to get a license for a motorcycle, but needs no such test to operate a heavy, fast ATV.

I think there are some good points on both sides of this debate over whether driver training should be mandatory for ATV/snowmobile riders. However, I believe it would be very unpopular if Government implemented road tests for ATVs and snowmobiles, particularly if there was any kind of fee associated with the move. However, has the time come for Government to make helmet use on snow machines mandatory?

Speaking of controversial outdoor issues, the garbage collection program run by Eastern Regional Service Board is again being denounced by some cabin owners. For example, it was recently reported by another news agency that a man who owns a cottage in Western Bay went to court to fight the waste collection fee. Reportedly, the cabin owner lost the case and was ordered to pay the fees with interest.

It seems that the garbage collection program is a real “hot potato.” There are definite benefits such as keeping waste from being dumped in the forest or along the old rail bed, but there are negative aspects as well including the cost passed onto cabin owners. As the province’s population is aging, many people who own cabins are retired and on fixed incomes. Related to this matter is the question of whether having to pay the garbage collection fee leads to some people not paying all of their road fees to their local volunteer road committee?

Does the ERSB program need tweaking? For example, if some people only use their cabin from May to November, should they have to pay the full waste collection fee like someone who lives year round in the country? But would implementing a split payment plan for livyers versus seasonal users pose administrative challenges for ERSB? It is much harder to get an accurate count of cabin and trailer owners in cottage areas than it is to get the same in a municipality. Are some people left off the ERSB list of users?

I personally think the ERSB waste collection program is a good way to keep a lot of old junk out of the country. This is especially true of the bulk waste collection that is part of ERSB’s program. Now there is no reason to dump old water boilers, toilets and the like in the woods.

As I’ve said before, the area bordered by the Salmonier Line, Nine Mile Road, Markland Road and the TCH is saturated with cabins. It’s like a town in the woods. In fact, it would be interesting to know just how many cabins and ATVs there are in this area. I’d say people would be surprised to learn just how many cottages there are out there.

Of course, the use of ATVs and snowmobiles can be related to littering as people may leave garbage behind at a camp site or by the side of a pond. The littering may be accidental in some cases as trash might fall off a machine.

In fall 2017, my brother Jim and I were moose hunting and walked up on a hill over-looking a bog. Someone had boiled up and left empty cans, chip bags, pop cans etc. We picked up enough garbage to completely fill a plastic shopping bag and took it home.

An empty bean can or the like can cause trouble for wildlife such as foxes who might stick their nose into the can to lick at food and then get the can stuck on its snout. Or, a wild animal might cut its mouth or tongue on the sharp edges of a discarded can. Certainly beagles can get serious cuts to the mouth by licking at old food cans left in the woods. And over the years I’ve had some of my different beagles cut the pads of their feet on broken beer bottles. This is painful for the dog and costly for the owner.

We all need to practice the very simple adage: “carry it in, carry it out.”