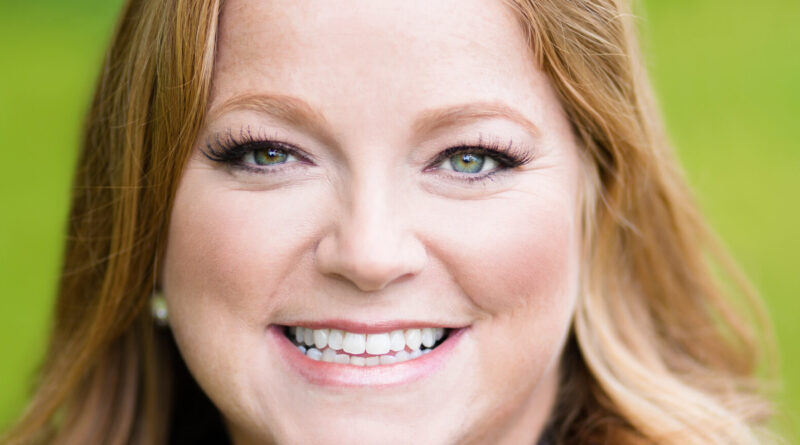 “For those who don’t know, I’ve been re-diagnosed with cancer,” said Laurie. “The diagnosis came just before Christmas and so I just wanted to bring it forward tonight. I’ve been given a very serious diagnosis this time around. I have a stage four aggressive cancer diagnosis.”

Laurie said she would begin chemo that Monday to shrink the tumors and be re-assessed in three months time to qualify for life-saving surgery.

Laurie had been diagnosed with colon cancer in August 2021, and after 14 months of treatment and recovery, was declared a cancer survivor in September.

On October 17, she rang the Bell of Hope at the Cancer Care Foundation.

Facing her new diagnosis, she had a message she wanted to share with residents.

“A resident said, ‘I didn’t want to bother you,’ because I was going through such a big thing,” said Laurie. “And the resident, he’s a pretty active resident, he’s probably watching our council meeting tonight, he told me, ‘I’ll lay off on the e-mails for a bit.’ And I told him, ‘You better not.’ I want the residents to know that I know how to judge and gauge my capabilities as a member of council, and I want them to continue to treat me as normal as they possibly can. And that goes for everybody on staff and on council. My involvement, and everything that this town does for me, gives me great purpose, and I think it’s very important for my treatment and my recovery to keep continuing on as I do here every single day.”

Laurie, who has been very open and public about her cancer journey, thanked all of those who have shown kindness over the past couple of weeks.

She also encouraged residents to be mindful of their own health.

“Going forward, I’m going to be the person that beats cancer again,” said Laurie. “I just wanted to say thank you. And I do want to take this opportunity to encourage everybody, that if you have something that is bothering you, physically or mentally, if you think that there is something going on with your body that’s not right, please, go talk to your doctor, because I certainly put it off for a long time, and if I had taken that opportunity sooner, I probably wouldn’t be in the situation that I am in now. So, I encourage everybody to take care of themselves.”