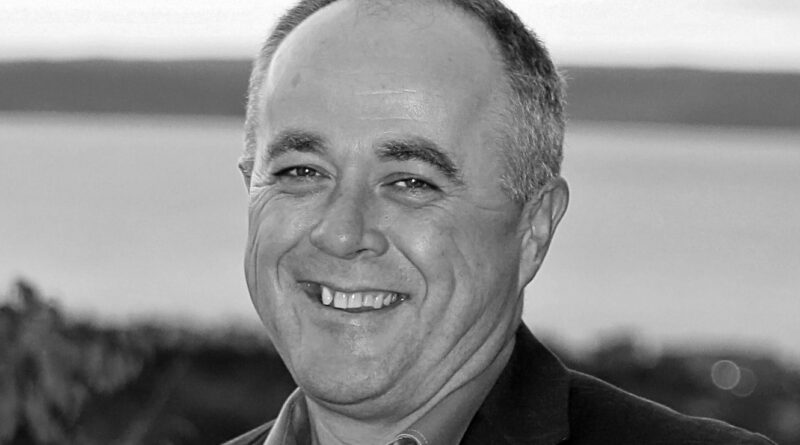 Conception Bay South MHA Barry Petten is asking the Province to conduct a safety review on the busy Peacekeepers Way highway, which has been the scene of a number of fatal crashes since it opened.

“Thousands of commuters travel this road daily, which was designed over 25 years ago,” said the Opposition Critic for Transportation and Infrastructure. “The entire region has seen unprecedented growth since then with residential and commercial traffic increasing yearly. The highway was designed for lane expansion in the future, but unfortunately, government has not taken any action to improve the highway.”

Petten was referring to the original plan for the highway, which was to have been a divided corridor with two lanes flowing in both directions. However, budget considerations led the PC government of the day to scale back that plan and go with a single-line highway from Manuels to Seal Cove with oncoming traffic meeting each other from both directions at high speed. The hope was that eventually, government would find the money to twin the highway and separate the lanes as originally envisioned.

In the meantime, Petten would like to see the current Liberal Government address traffic volume and safety concerns on Peacekeepers Way. He noted there have been a number of deaths and serious crashes on the highway in the past few years. As CBS continues to be among the fastest growing municipalities in the province, Petten said he is worried the situation will only get worse.

“In 2019, government commissioned a safety review on the Veterans Memorial Highway which saw changes made to improve safety,” said Petten. “Peacekeepers Way is years overdue for a similar review to ensure lives are protected. There have been too many tragedies on that road. It is time for government to revisit the engineering and traffic studies, meet with local MHAs and councils and develop a plan.”