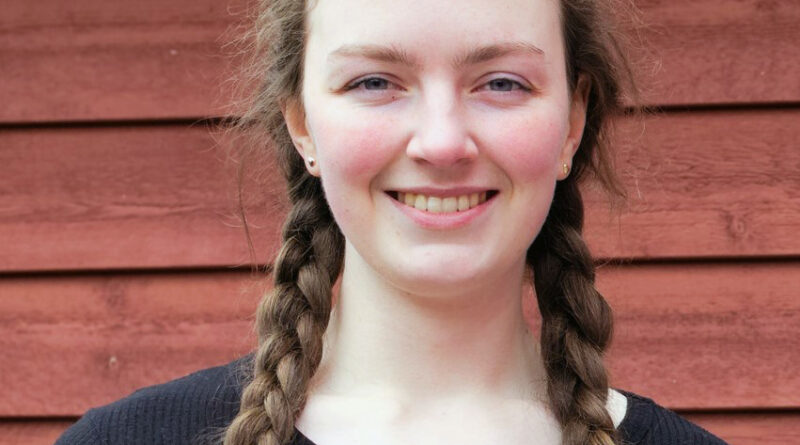 Stoles, who is the head coach of two ultimate teams at Holy Spirit, as well the Storm Junior Provincial open team, was awarded the Coach of the Year award. Under Stoyles, two HSH Falcons teams competed in the School Sport NL 2021 Regional tournament, with one team placing third and another placing first. The award goes to a coach who has made a difference to the organization and seeks innovative ways to improve the sport in the province.

Costigan was awarded The Junior Female Athlete of the Year, an award based on both the success of the individual player and the contributions they make to their team. Winners must also display proven leadership skills.

Costigan has played with the HSH Falcons for four years, and has held the position of captain for three of those years. Judges described Costigan as a competitive player, who pushes herself and teammates to better success. She has been a member of the Storm Junior women’s team for a number of years, and in 2021 took part in the Storm’s Open league, where she finished as the top female player.

Mount Pearl youth Coady Murphy, who plays with the Falcons team as his own school, O’Donel High, does not have an Ultimate team, was also an award recipient. For more coverage of Murphy’s award, see page 9.