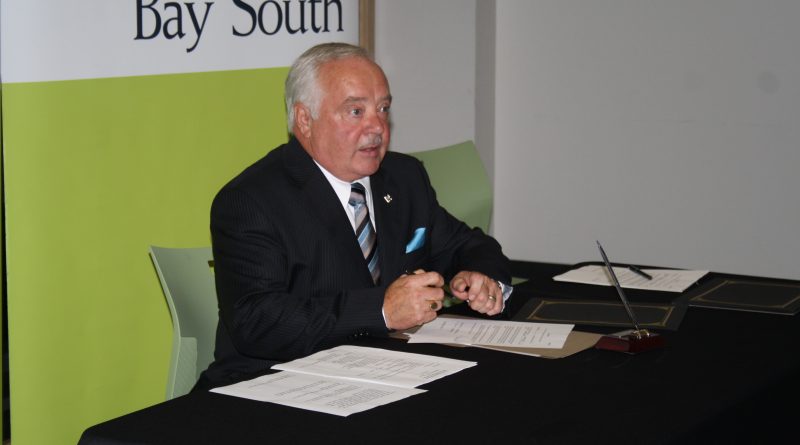 Murphy made the announcement during the August 17 council meeting.

“To be quite truthful I had a medical scare over the winter, and my wife had a similar scare the winter before that,” said Murphy. “It was sort of an eye-opener for both of us, so we’ve decided we’re going to step back, take it easy, and let someone else do this very important work. It’s been an honour, it’s been a pleasure to serve on council for eight years, and I wish each and every person who puts their name on the ballot all the best in the upcoming election.”

Murphy said that he would extend further thanks in his last council meeting in a few weeks’ time.

Earlier this year, Mayor Terry French also announced that he would not be running for re-election. Councillor Kirk Youden will also not be seeking re-election. Councillors Gerard Tilley and Rex Hillier will both be seeking re-election, while councillor Darrin Bent will be seeking the mayor’s chair. Former mayor Steve Tessier has also thrown his hat into the mayoral race. Meanwhile, Joshua Barrett of the Chamberlains Park Action Committee has also put his name forward for councillor-at-large.