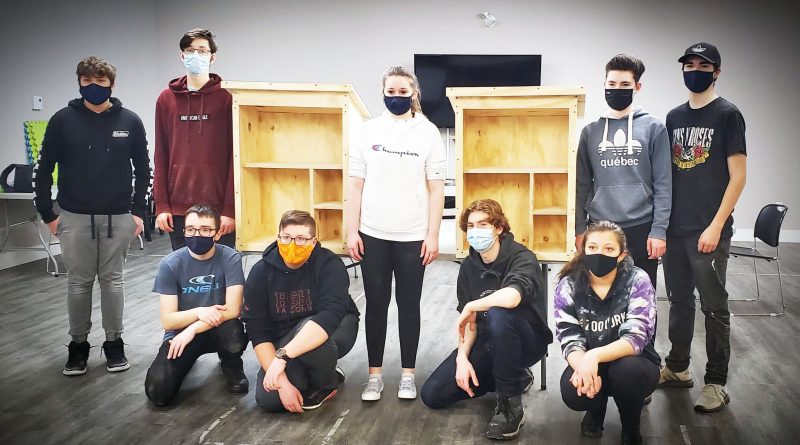 The 1st Topsail Ventures are gearing up to introduce Conception Bay South to the free little pantry.

A “free little pantry” is a universal name given to community pantries in towns all over the country. The pantries are usually run by multiple people and act as a new means of providing food to those who need it.

The 1st Topsail Ventures are gearing up to bring Conception Bay South its own set of little free pantries after going out on the hunt for a community project to take on. After getting in touch with some locals, the group is now working on eight different pantries.

Krista Webber is a scouter with the Ventures, and she said they are already receiving inquiries about where to donate food.

According to Webber, there are two pantries currently in the final stages of completion, with the other six still being worked on. They hope to get those first two out by the end of February, and are in the process of mapping out where they can place them around the community.

In the back row from left to right are Logan Poole, Ian Noel, Isobel Gover, Nathan Fowler, Matthew Sheppard.