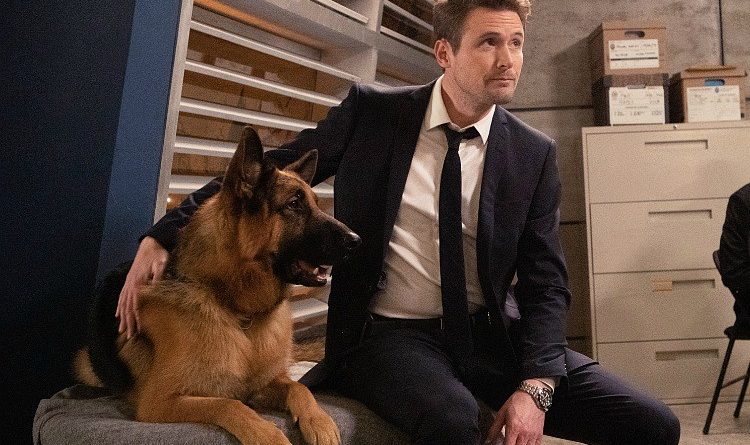 Popular police procedural Hudson and Rex will be filming in Paradise this week.

A portion of the Peter Barry Duff Memorial Park parking lot will be unavailable for use from January 10 – January 19 while filming is underway. Residents can still access the park during this time.

It’s not the first time the Citytv drama, which is mostly filmed in St. John’s, where it is set, has filmed scenes in Paradise. In times past, scenes have been filmed at the Paradise Double Ice Complex.

The show made headlines back in August when a crew member, who had travelled from Toronto, tested positive for COVID-19. At the time, the crew member was the only active case in the province.

Hudson and Rex is currently in it’s third season.