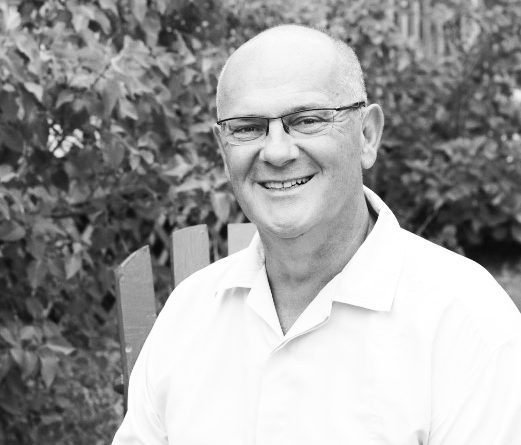 Topsail-Paradise MHA Paul Dinn has been acclaimed as the PC Party candidate in his district, and is now turning his mind to the likelihood of a provincial election that could come between now and next Spring.

Dinn was among a number of PC members who took party in district nominations over the past several weeks, making their party the first to get ready for a provincial vote. Other PC candidates have been declared in the districts of Harbour Main, Mount Pearl North, Conception Bay South and Ferryland, among others.

Dinn said he and his team are getting their ducks lined up for the inevitable election.

“Going forward, we’re going to see some good candidates come out,” he said. “There’s some good names I’ve heard – I can’t say who – but there’s some really interested people looking into running this time around.”

But, Dinn, added, there are other things for government officials to be concerned with at the moment; the reopening of schools being at the top of the list. That, mixed with any complications caused by the COVID-19 pandemic, could set the supposed spring election back as far as the fall, he allowed, though he doubts it will be stretched out that far.

Dinn argued his party is on a good track to win government.

“We’ve doubled our seats in the last election and came close to taking out a party that had only been in for one term,” he said. “I think the people are going to look at it and see what hasn’t been done … They’ve been in for about five years now, with really no progress. At the end of the day, the current government really hasn’t changed. It’s the same deck of cards, Dr. (Andrew) Furey (the new Liberal leader and premier) just shuffled them again. I think it’s time to give another party a chance here in terms of the individuals we have. All of our members are very capable of working for their districts and taking on a portfolio within government. I think we’re headed in the right direction.”

Dinn also offered a vote of confidence in PC Leader Ches Crosbie, touting his honest and upfront approach. People’s opinions of Crosbie are changing and in a positive way, Dinn argued.

“There’s no fluff. No one is debating what side of the fence he’s on. I think we’re building a lot of momentum, so the next election is going to a very, very interesting one,” Dinn said.

Disarray on the other side of the House may also sway things in the PC’s direction, he added, describing his own side as more of an open-minded, team-based party. Some members of the Liberal Party, he said, are not quite as content.

“Some people just aren’t happy,” he said of the Liberal team. “So, you may see some interesting candidates come forward for the Progressive Conservatives this next election.”