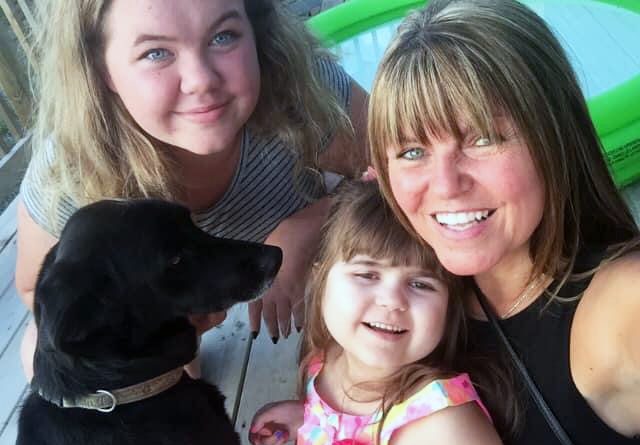 A resident’s request to speak to council saw some lengthy discussion among Carbonear councillors last week.

Town Clerk Cathy Somers brought up the matter at the August 11 meeting. Unclear as to how council wanted to address it, she asked Mayor Frank Butt to clarify whether the resident’s request would be accommodated at a council committee, or with council as a whole.

Mayor Butt, under the impression that the resident was hoping to speak to council at a regular council meeting, suggested the resident do just that. Somers explained the protocol in these situations is to first bring the concern to the appropriate committee, but that it was well within council’s power to simply allot time in an upcoming meeting for the resident to speak.

“I’m fine with it going right to council, if the resident in question wants to speak,” Butt said.

Councillor Ray Noel, however, argued that is not the standard procedure and that in the past they have redirected residents to the applicable committee. From there, the committee would bring some suggestions back to council.

Councillor Danielle Doyle voiced her support for this approach as well.

But councillor David Kennedy said that by speaking at a committee meeting, residents’ voices and concerns would not be made public – something that some of them want.

“Not everybody wants to speak at a committee meeting, some people just want to voice their concerns and make sure that their issue is being tended to,” he said. “In some cases, people want to speak at a council meeting for no other reason than to know they’re speaking at a public meeting … The idea is to make sure that council has enough time to react and research the issue being brought forward… If you do that at a public meeting (we) might not be able to answer their question. Depending on the issue.”

Doyle suggested that if a resident does not want to speak at a committee meeting, the town could hold a separate meeting where the resident would be able to meet with and speak to each of the members of council in private.

“We have policy and procedures in place for a reason, and I think that’s setting precedent,” she said.

“Just so we know, he is entitled to speak at a regular council meeting as well,” added Butt.

Kennedy said that it basically boiled down to the resident’s preferences. By speaking at a committee meeting, he noted residents will be able to speak more casually and possibly have their concerns addressed through a dialogue. That dialogue, he argued, would not be there at a public council meeting.

“The most constructive way, really, is a committee meeting. Then, if it needs to go to council, I don’t see any issue with that. But just because someone has a right to speak does not mean there will be a dialogue taking place, which is pretty much a waste of that person’s time,” Kennedy said.

Somers said she would relay all of this to the resident in question and try to arrange a meeting that best suited that person’s particular wants.