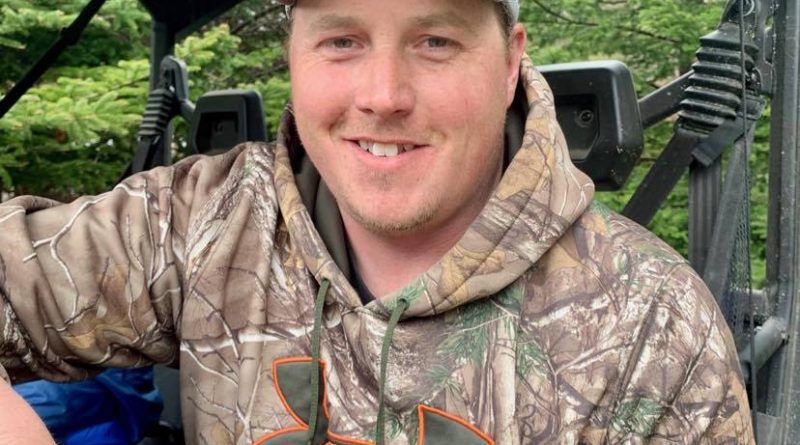 Adam Hindy, Brandon Tilley and other volunteers in both Carbonear and Clarke’s Beach area aren’t looking to blaze any new trails, but they are doing a great job tidying up the old ones.

“I was talking with a couple of my buddies just to see of we could get something on the go and tidy some trouble spots over a scattered weekend to make the ride more enjoyable,” said Tilley, who said he’s been an avid ATV user since he’s been old enough to drive one.

He said that the tracks have been neglected for some time, but he became especially aware of the problems when he recently bought a new side-by-side; tree limbs reaching over the trail, large rocks jutting up from the ground, over grown shrubbery, and blind spots, not only took away some of the fun of the ride, but also increased safety concerns.

Tilley noticed that Adam Hindy had headed up a similar trail clean-up project in Carbonear, and reached out to him for advice on how to begin his own group.

“That’s who I’ve been shadowing. He’s more of the mastermind behind it all,” said Tilley.

Hindy and other volunteers in Carbonear have been cleaning up trails for a couple years now, after first checking to see if their might been any government interest in clearing the trails, as he believed there to be potential for tourism dollars if the trails on the Avalon were better maintained.

He added that many people don’t know that so many trails exist in the area, or where those trails go. He hopes that some future signage would also help.

The volunteers are cutting back limbs, digging out rocks, and doing whatever else needs to be done to make the trails more user friendly, in Carbonear and in and around Clarke’s Beach and surrounding area, from Bay Roberts to about as far as Cupids.

And people are noticing.

“We’ve been getting a lot of positive compliments through social media, and even people that are out passing us on the trail itself when we’re out working. We’ve actually had a lot of people stop and shut off their machines and comment on how good the section of track is, and how they haven’t seen it like it in quite some time. That itself is enough motivation to keep it going,” said Tilley, who noted that anywhere from six to 10 folks get out a couple of times per week, as their schedules permit.

“Everyone’s trying to get out when they can,” he said.

Hindy, meanwhile, joked that he’s had people stop by and give him a beer for his effort.

The hope is that one day down the road, funding may become available to help keep area trails maintained.

Hindy also hopes that both groups can get together in the fall and clear more trails around Conception Bay North, as long as government COVID-19 restrictions permit them to do so.