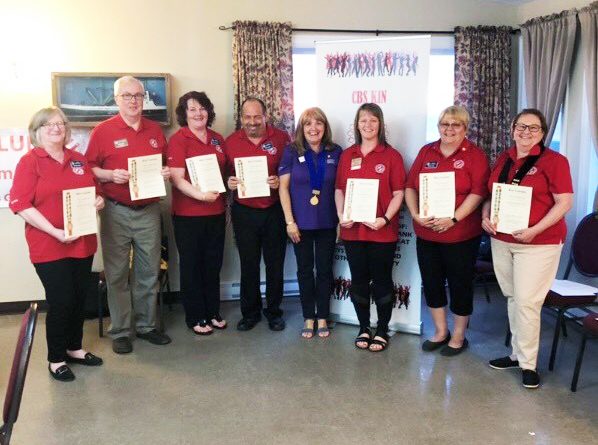 More roads in Conception Bay South could be in for a bit of a makeover.

Among them is the intersection of Worsley Drive and Laurel Road in Chamberlains. Council voted last month to have Stantec Consulting Limited review that intersection and a number of other roads to see if they require improvements.

“We’re going to undertake a review of that particular area, to go over options for improvement to the overall safety and flow of traffic,” public works committee chairman Councillor Gerard Tilley said in making a motion to undertake the Chamberlains work. The cost of the review is $8,134, plus HST.

Councillor-at-large Rex Hillier noted the area around the intersection has been considered for work numerous times over the last eight to 10 years, and he was glad to see some money finally being put into improving it.

Tilley agreed, adding the amount of traffic the intersection sees in the summer months can get excessive, and be potentially dangerous. The intersection is located near the bottom of Chamberlains Road and is in a narrow area of road just before the entrance to Worsley Park, which has a Town-owned chalet used by seniors and other groups for functions, as well as a scenic shoreline along Manuels Rivers that has paths used by anglers, hikers and other visitors.

Mayor Terry French stressed the importance of maintaining such roads, especially given that the Town encourages people to visit the scenic areas of Conception Bay South.

“I think we’ve got to give these roads a special recognition, and maybe even up the standards compared to some other roads, and this is just one example,” French said. “We’ve got Topsail Beach, Red Bridge Road, Station Road, and the list goes on of places that we encourage people to go to. We’ve just finished a great job on Legion Road, and so you get the idea of bringing up the standard of these areas that we try and drive people towards.”