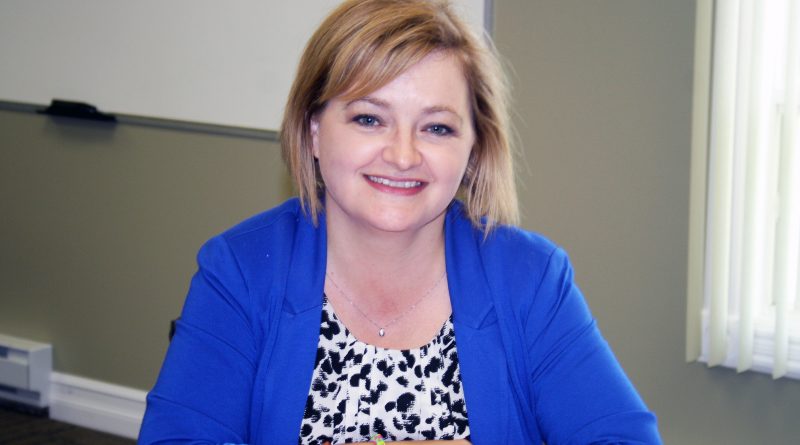 Some people in Holyrood are getting increasingly worried about their medical situation given their loss of a family doctor.

On Saturday, Aug. 31, the clinic run by physician Dr. Wanda Whitty closed up shop. Up until then, there were two full-time physicians operating in of Holyrood.

Like many of Dr. Whitty’s patients, former town councillor Rosena Barron, a type-2 diabetic who requires a shot every six weeks to help with rotator cuff damage and arthritis in her shoulder, is looking for a new family doctor.

Barron said she is due to have her yearly blood work done but is unsure as to who will be receiving the results. Because of this uncertainty, Barron said there is no point getting the work done, leaving her in a predicament.

“I’m kind of up the river without a paddle,” said Barron. “To get a doctor now, you need a letter from God, the pope, and the premier!” said Barron.

Barron said she’s made calls to clinics from Whitbourne to Paradise.

“I’ve called a bunch of them now, and every time I get a new number I think ‘Okay this will be the one.’ But, I still don’t have a doctor,” said Pye-Beshara. She added that although she is, at this point, willing to go for any doctor who will take her, she is hoping to find someone who can tend to her needs as a patient in the same way that Whitty did.

Both Barron and Pye-Beshara commended Whitty for her skill and attention and are sad to see her go.

For Pye-Beshara, a doctor with a nearby office is not a requirement, as she is not opposed to having to drive. However, she admitted, that’s not the case for everyone and, of the nearly 2,000 patients that Whitty served, many relied on the short distance they had to travel to see her.

“This has made me concerned about, well, the state of doctors in the province as a whole,” said Pye-Beshara. “Not just for me in particular, but for the people who have ongoing, constant issues that need to be tended to.

For me personally, it’s not as concerning, but that isn’t the case for everyone.”

Barron, meanwhile, has a child living with chronic illness. Having a doctor who knows the ins and outs of her family’s specific issues is important, she said.

“There are always walk-in clinics, and those are great if you’ve just got something that came up, like a flu or ear infection, or something like that,” Barron said. “I’ve got to be looking after myself as best as I can, which of course I’m trying to do, but if anything comes up, it’s a trip to the emergency. I’ve got nobody that I can call to make an appointment.”

She added that a trip to the Janeway for one of her children can also be daunting due to parking costs and wait times.

Barron said if another physician is not found before Holyrood’s only remaining doctor retires, the region will be in an even more difficult situation.

Meanwhile, during the most recent meeting of council in Holyrood, on Tuesday, councillor Kim Ghaney reported on Eastern Health’s response to a letter submitted by the Town calling for help with the doctor situation.

Ghaney reported that Eastern Health is open to meeting with council and that town officials are ironing out a date to hold the discussion.