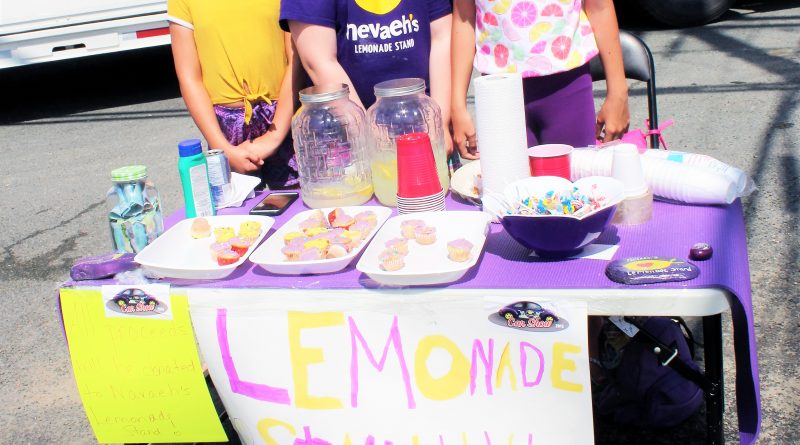 Hikers along the Manuels River trail will have a new trail link to look forward to next spring.

Funding from all three levels of government was announced at an event held at the Manuels River Interpretation Centre on Friday, Aug. 9.

“The funding announced today will allow us to develop a world class trails experience at Manuels River that is safe, accessible, and consistent with our values of education, recreation, and conservation,” said Don Sword, chairman of the Manuels River Natural Heritage Society. “This funding combined with previous support of individuals and business donors, means that we’ll be able to extend the east side of our trail to the ocean, creating a key new attraction to our visitors that will not only benefit Manuel’s River, but indeed the town of CBS and the entire Avalon Region,”
Specifically, the funding will bring Phase 2A of the Manuels River Trail Master Plan, a plan put in place in 2015 to help guide the cultivation of the trail system, to fruition.

“This phase involves rerouting the east side downstream trail to eliminate stairs and other hazards and extending it all the way to Worsley Park and the mouth of the river,” Sword explained. “For the first time, our trails will connect to Conception Bay, and the Atlantic Ocean.”

He noted the trail will be wide, and level, and protective of the shale bed fossil site on the east side.

Avalon MP Ken McDonald was on hand to announce a federal contribution of $300,000 towards the project.

“Our government recognises the tremendous opportunities the tourism industry can create,” said McDonald.

Parliamentary Secretary for Transportation and Works and MHA for Harbour Grace— Port de Grave Pam Parsons announced a provincial contribution of $279,478 towards the project.

Town of Conception Bay South Mayor Terry French said a municipal contribution of $72,434 is also being made.

French noted the town contributes an annual operating grant of $120,000 to the centre.

“It’s because we believe in the significance of this place, and this is certainly a key economic driver of our future,” said French.

“People are more and more looking for green spaces to take their families, and hang out, and just let kids be kids, and there’s no better pace then along the river,” French told The Shoreline after the announcement.

Despite the funding, the Manuels River Hibernia Interpretation Centre will still have to continue to fundraise for the multi-million dollar project, which will eventually see the Ocean Trail fully connected.

So far, about $124,600 has been collected in donations, which can be made directly at the centre, or at connectthetrails.ca.