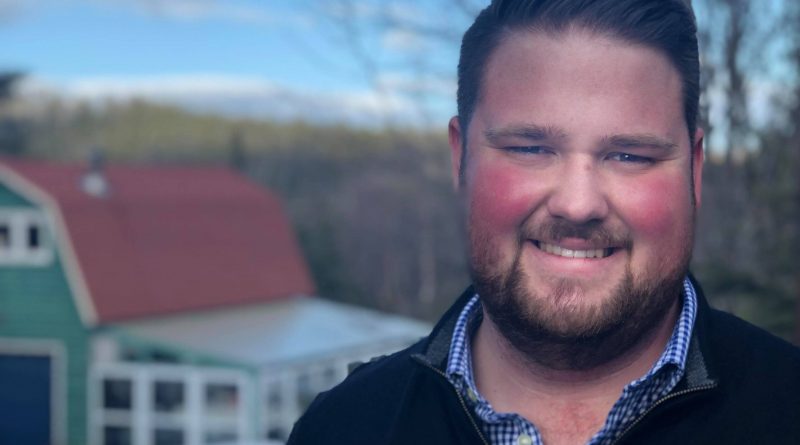 He’s also a candidate in the Town of Paradise municipal byelection.

“There’s a really young demographic and I feel that right now that is being underrepresented, and I feel that we need to be engaging the youth more in the running of the town,” Knee told The Shoreline.

Knee says he kept an eye to former councillor Paul Dinn’s run to become the MHA for Topsail-Paradise district, and when Dinn was elected, he decided to put his name forward to fill the vacancy left at the Town of Paradise’s council chamber.

And while he is young, Knee isn’t just focused on young people and their issues. One pillar of his campaign is the need for improving access to services for seniors.

“I feel the town could benefit from looking at the programs it has for seniors and tailoring it towards that 50-64 age range,” he explained.

He says that holding building developments accountable to beautification and environmental standards and increasing road safety are also important to his campaign.

Knee, who grew up in Paradise, says that despite his age, he has plenty of experience in the political realm: he is director of finance with the Newfound and Labrador Youth Parliament, was director of finance and administration with the Metro Youth Parliament from 2016-2017, was a summer student with the Supreme Court of Newfoundland in 2018, and has served on many boards and committees over the years, including The Shipwreck Preservation Society of Newfoundland and Labrador.

“I feel that I could bring a new perspective to the council table,” Knee says. “I feel like it’s my time to make a difference in my community.”

The Town’s by-election will be held on Thursday, May 9, with advanced polling scheduled for May 4. Nomination Day is April 11.