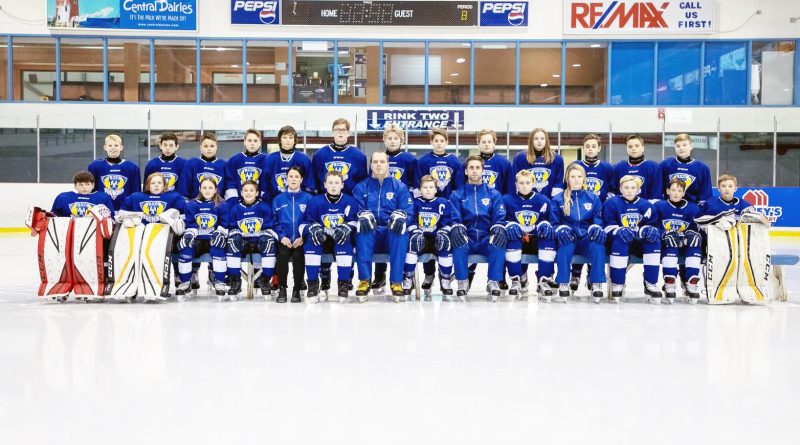 The TriCom AAA Pee Wee Thunder hockey team has a reason to celebrate.

Team staff say it’s the first time a Newfoundland and Labrador team has made it to the finals in this particular competition.

The TriCom Thunder competed against 24 other teams in the Pee Wee Division, playing seven games in three days.

“I’m over the moon with how we performed and how it all came together,” said head coach Shane Skinner.

“It’s fun to see how excited the kids get to keep moving throughout the tournament. It’s exciting to see all that come to together… everything was clicking and all the kids had a blast.”

And even though the team is celebrating, they don’t have time to take it easy quite yet; they begin competing in the NLAAAHL playoffs Feb. 16. According to the NLAAAHL Standings, TriCom AAA Pee Wee Thunder is leading the Division with 77 points.