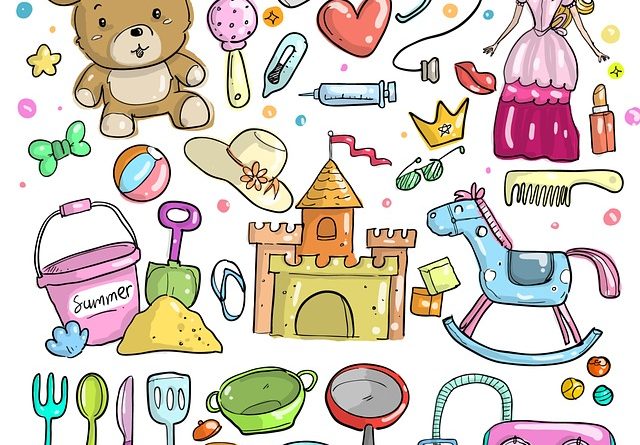 While most Christians celebrate Christmas on December 25, Bernie and Louise Mercer of Conception Bay South mark the annual birth of Christ with a Church service and toy collection a couple of weeks earlier.

The event is held in memory of their late son Riley Mercer, as well as their late daughter Alex, who both died of brain cancer, Riley at age 15 and Alex, his older sister, at age nine.

As with the tradition of the magi bringing gifts to the Saviour, the Mercers use the occasion of their service to gather presents, in this case for children whose families need a little help at Christmas keeping up with the costs and demands of the holiday season. This year the 5th Annual Riley Mercer Memorial Toy Drive, named to fulfil a promise Louise made to her son to name something special after him, will be held at the Salvation Army Church in Long Pond on Monday, December 10 starting at 7 p.m.

“It’s a service that Bern and I put off, we actually run the whole service,” said Louise. “There’s a tribute to Alex and Riley and people bring in unwrapped gifts.”

For anyone who would like to donate, but who can’t make the service, you can drop off a donation at the Church. Mercer said they accept gifts for children up to age 16. They also accept monetary donations and gift cards. The Mercers pass on the gifts and donations to the Salvation Army for distribution.

“Last year, they (the Salvation Army) serviced 197 children just in CBS,” Mercer said, referring to the gifts collected at the toy drive.

Families who would like to receive a toy hamper need to register with the Salvation Army in Long Pond so that the right toys are picked to match each child.

“It’s growing every year,” said Mercer. “The church has been full every year. Myself and Bern love for the community to come out and
support the toy drive. It’s a very special evening for us, because it’s an evening that we pay tribute to Alex and Riley. The biggest thing for us is for the people to come out and support and keep their memory and their spirit alive here in CBS.”

Unfortunately, Mercer, noted, the need for such a toy drive seems to be growing every year as more families find themselves in tough financial circumstances. “The economy continues to struggle and families who never, ever thought they would need to register for a toy hamper find themselves in that predicament,” she said. “Every year there are new families added to the list.”

The service itself, meanwhile, is kept as upbeat and festive as possible, Mercer noted, with refreshments served afterwards.

“Many of the people who have come every year say it really is the start to their Christmas season,” Mercer said. “And it’s not a long service. We’re usually in and out within an hour and an hour-and–half. December 10 for Bern and I is our Christmas. This is how we celebrate Christmas.”