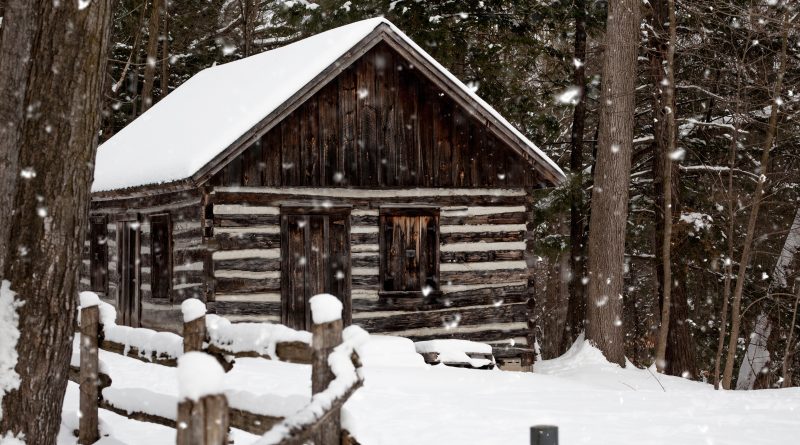 I was driving along on my quad past some cabins near Ocean Pond the other day, when I noticed some ducks in a nearby pond. There were fifteen that I could count.
Four appeared to be common goldeneye. These ducks have a very distinctive, large, puffy head. Some people call them pie ducks, while others call them divers because of the duck’s habit of diving for food. The rest of the ducks were smaller in size and they looked like black ducks to me.
It was nice to sit and watch them swimming around. When I first stopped my bike the birds began to swim away from the shore to put some distance between us. I carried on my way and they did not go to wing.
It sure was nice to see these ducks. They are safe from hunters in this small pond ringed with cabins. But just seeing the ducks made the outing more interesting and gave the sensation that there is still wildlife in cabin country.
A few days later I was out walking my beagle Brownie in St. John’s near the Ayre Athletic Grounds. It was a mild, breezy morning and the field was wet from the previous day’s rain. Lo and behold as I walked along up came some pintailed ducks from a puddle in the grass. I watched them fly-over and then I began to scan around and saw some more ducks on the field busily feeding.
I don’t really hunt ducks anymore and I haven’t bought a license for years. One of the reasons I gave it up was when the steel shot regulations came into being. I’d be out rabbit hunting with the dogs and if I saw a duck on a gully, I’d have to change over the shot in my gun. Of course, the steel shot is expensive and for the few ducks I’d see during my rabbit hunts, I decided the cost wasn’t worth it.
But today I do take great enjoyment in just viewing ducks, trying to identify what type they are, and watching how they behave on the water when they are feeding, or sitting on a bank sunning.
Occasionally, I might see a few geese in my travels. They are a real treat to observe. Back in June, while trouting near Colinet Fourth Pond, Jim and I could hear the geese “talking” on another pond just over a ridge. It was fantastic to hear these majestic birds and to know that they can still be found.
One place that was always a good spot to see geese was Finnie’s Pond on the western edge of Butterpot Provincial Park. And in along the back of Soldier’s Pond was also a good place to see geese.
Several years ago, on one of my last duck hunting trips, Stephen Chafe and I were scouring the coves and gullies along the back of Soldier’s Pond. As we crested a hill we put up four geese that had been sitting on a marsh. They jumped up and I don’t know who was more surprised, us or the geese. I won’t comment on our ability to knock the birds down.