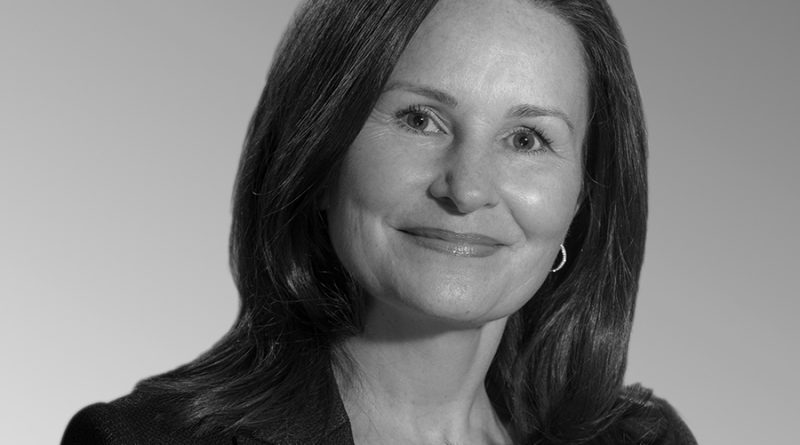 When Ella Goss left Newfoundland and Labrador for Alaska years ago, the former nurse never imagined she would eventually be appointed CEO of the largest hospital in the state.

“The opportunities were just a little better for me (in Alaska) then they were at home to be able to find a full-time position and work in a fast-paced environment,” said Goss.

Goss was named CEO of Providence Alaska Medical Centre on International Women’s Day. It’s the first time in over 40 years that the not-for-profit hospital has appointed a woman to the position. Goss is the first nurse to hold the position in the history of the hospital.

Goss, originally a Crowley from Holyrood, moved to Alaska in 1995 to pursue her nursing career. She graduated from St. Claire’s nursing school, working at Burin Hospital and the Health Sciences Center for a couple of years before deciding to make the permanent move to the Northern state.

“It was difficult to get permanent jobs back then so I ended up doing travel nursing and moved to Alaska,” said Goss.

Goss began working in a native village located in Kotzebue, Alaska in a small cradle access hospital which served over 10 native villages in the area. The Holyrood native made the full-time move to Providence Medical in 1997 as an ER nurse, working her way up the hospital hierarchy.

“I just took on different jobs, different levels of responsibility,” said Goss. “I kind of worked all over the hospital.”

In 2010 Goss moved into an administrative position as the Director of Risk management, where she was groomed for the CEO position. She was named to the position following the recent retirement of the former CEO. Goss said her new position is a challenging role, one that keeps her quite busy.

“I just started so I’m drinking from the fire hose,” said Goss, laughing. “But there’s a lot of really great people in leadership around me, so I have really great support. Everyone’s really interested in seeing me succeed in this role. I didn’t come into this with CEO experience.”

But, for Goss, her front-line experience gives her a unique perspective on issues found not only at Providence hospital, but also with issues surrounding healthcare in the state of Alaska. Goss noted healthcare issues which are familiar to many in this province; long wait times, rising cost of care, staff recruitment and the need for more advanced treatments. The Alaskan hospital also faces a number of issues unique to healthcare in the United States.

“In Alaska we’re going to see a decrease in re-imbursement from government funded programs such as Medicaid and Medicare,” said Goss. “Commercial insurance payers are also reducing their re-imbursement and becoming more particular about what services their going to pay for.”

In her new role, Goss said she hopes to partner with insurance companies and influence policy makers and lobbyists to address some of her concerns with providing safe, adequate healthcare for Alaskan citizens.

“My clinical background will also be a huge benefit, because I won’t have to go to nurses and ask them what they think issues are,” said Goss. “I have a very clear understanding of what it’s like to be bedside and have patients who are sick and not be able to find them a position or get them out of the emergency department.”

Goss acknowledged that it can be difficult to recruit staff to work in what many would consider a remote area which has long nights and short days in the winter. However, she said that she’s never had an issue with living in the Northern state, and comes home as much as possible.

“I absolutely love my hometown of Holyrood and my wonderful, wonderful province,” said Goss, noting her husband has undergone the traditional screech-in ceremony. “My husband is an American but he’s really proud to be an honorary Newfoundlander.”